On mandarins and epistemological fallacies

Eric Hobsbawm is decidedly a man of order, a “Tory communist,” as he puts it. Communist intellectuals were never “cultural dissidents”; and Hobsbawm’s scorn for self-indulgent, post-anything “leftism” has a long Leninist pedigree. But in his case there is another tradition at work. When Hobsbawm scornfully dismisses Thatcherism as “the anarchism of the lower middle class,” he is neatly combining two anathemas: the old Marxist abhorrence of disorderly, unregulated self-indulgence; and the even older disdain of the English administrative elite for the uncultivated, socially insecure but economically ambitious service class of clerks and salesmen, formerly Mr. Pooter, now Essex Man. Eric Hobsbawm, in short, is a mandarin—a Communist mandarin—with all the confidence and prejudices of his caste. 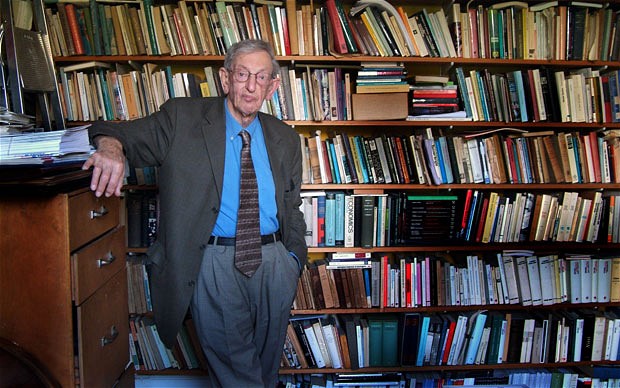 Endless meetings and debates at university shaped the beginning of my student career. I vividly recall the disappointment provoked by my words of disdain for the self-indulgence of fellow students, when I remarked that we should commit to serious study first and foremost, then, in the spare time, criticize the contents we were taught – but never 2) without 1). Now I see the correct answer to my remark would have been: “You are a mandarin and you don’t belong here”. But nobody there had the slightest idea of what they were talking, let alone of the mandarin tradition within any given society. This elitism was criticized by Chomsky already in 1968 but it escaped my radar. Popper would remark (“Conjectures and refutations”, Towards a rational theory of Tradition) that there is a tradition at work also amidst the rationalist, Enlightenment-based camp.

My experience lately has been a continuous attempt to be in equilibrium between the two competing requirements of a technocratic elitism and the refreshing humility to see that there are no people or traditions that “know best”. This is an epistemological fallacy  I keep stumbling upon, it seems I cannot help. But as Popper would say, quoting physicist J. Wheeler, “Our whole problem is to make mistakes as fast as possible”.