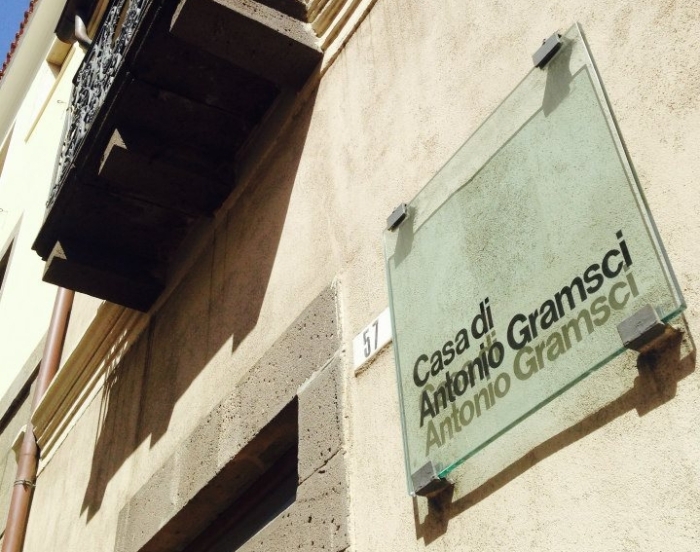 In acquiring one’s conception of the world one always
belongs to a particular grouping which is that of all the social
elements which share the same mode of thinking and acting. We
are all conformists of some conformism or other, always man-in-
the-mass or collective man. The question is this: of what historical
type is the conformism, the mass humanity to which one belongs?
When one’s conception of the world is not critical and coherent
but disjointed and episodic, one belongs simultaneously to a
multiplicity of mass human groups. The personality is strangely
composite: it contains Stone Age elements and principles of a
more advanced science, prejudices from all past phases of history
at the local level and intuitions of a future philosophy which will
be that of a human race united the world over. To criticise one’s
own conception of the world means therefore to make it a
coherent unity and to raise it to the level reached by the most
advanced thought in the world. It therefore also means criticism of
all previous philosophy, in so far as this has left stratified deposits
in popular philosophy. The starting-point of critical elaboration is
the consciousness of what one really is, and is “knowing thyself”
as a product of the historical process to date which has deposited
in you an infinity of traces, without leaving an inventory. The first
thing to do is to make such an inventory (QdC, pgg 627ff)

Compare this paper by Cirese (english|italian). See also “Can the subaltern speak?” by Spivak.

A more articulate expression can be found here.