Home › Episteme › Engineering initial conditions (some words of thanks)

Engineering initial conditions (some words of thanks) 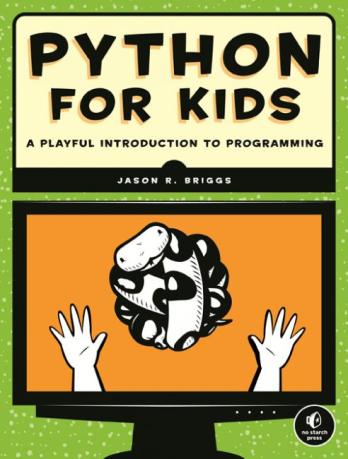 The human civilization stumbled first upon metric geometry (the Greeks), then it invented projective geometry (Italian Renaissance) and finally conquered topology (the XIX century), as the study of continuous transformations. See the master himself, here.
The human being, in his/her development from infancy to adulthood, discovers first topology, stumbles upon projective geometry and finally conquers the metric concepts. Ontogenesis does not match phylogenesis. This question was studied first I believe by Jean Piaget: a debate on that (and other points) was hold in France in 1975 between the Cartesian Universal Grammar camp (Chomsky) and the Darwinian evolutionary epistemology camp (Piaget), see here for an index of that series of talks.

In order to develop spacial intuition in children, the MIT mathematician Seymour Papert came along.
Working under the influence of Piaget, he invented Logo (here a modern implementation client side).
Ideas in one of his books (Mindstorms Children, Computers, And Powerful Ideas) are now embedded in very interesting projects like Arduino or Raspberry Pi and more generally in all the talks about programming being part of children early education.

And now for my own history, similar to a karstic river. I had a very gifted teacher in my primary school, the best one I have ever had, who gave me incredibly advanced pointers. I was introduced to Tangram and Logo at a very early age, but somehow the lesson went lost in the grammar school I later attended, amidst Sophokles and Kant, Tacitus and Augustinus. Sort of Dead Poets Society experience.
But the spark he fired could not be forgotten, and I later recovered my passion in the form of programming and open source software, Backus-Naur grammars and kernel recompiling. Building a career as a numerical analyst and finally reaching for “PI in the Sky” (i.e. math), the true calling.

Years later, I stumbled again upon his name. He was working with Eduknoppix in the Italian school system and he had published a book on science (what else?). Then came to my mind that it would have been only a matter of time. He had engineered the initial conditions for the dynamical systems of our minds such that in time we would have converged. When I landed on Debian Linux by chance in one of the most fruitful encounters of my life that spark started firing again.

Why János Bolyai and Nikolai Ivanovich Lobachevsky landed on non-euklidean geometry at the same time (around 1830 that was), why Norbert Wiener and Andrei Kolmogorov landed on the same stochastic filtering equations at the same time (1941 it was) and so much more examples from science?
Is somehow the more stringent set of boundary conditions imposed on the human mind in the pursuit of mathematical knowledge enough to guarantee convergence if same initial conditions are given?